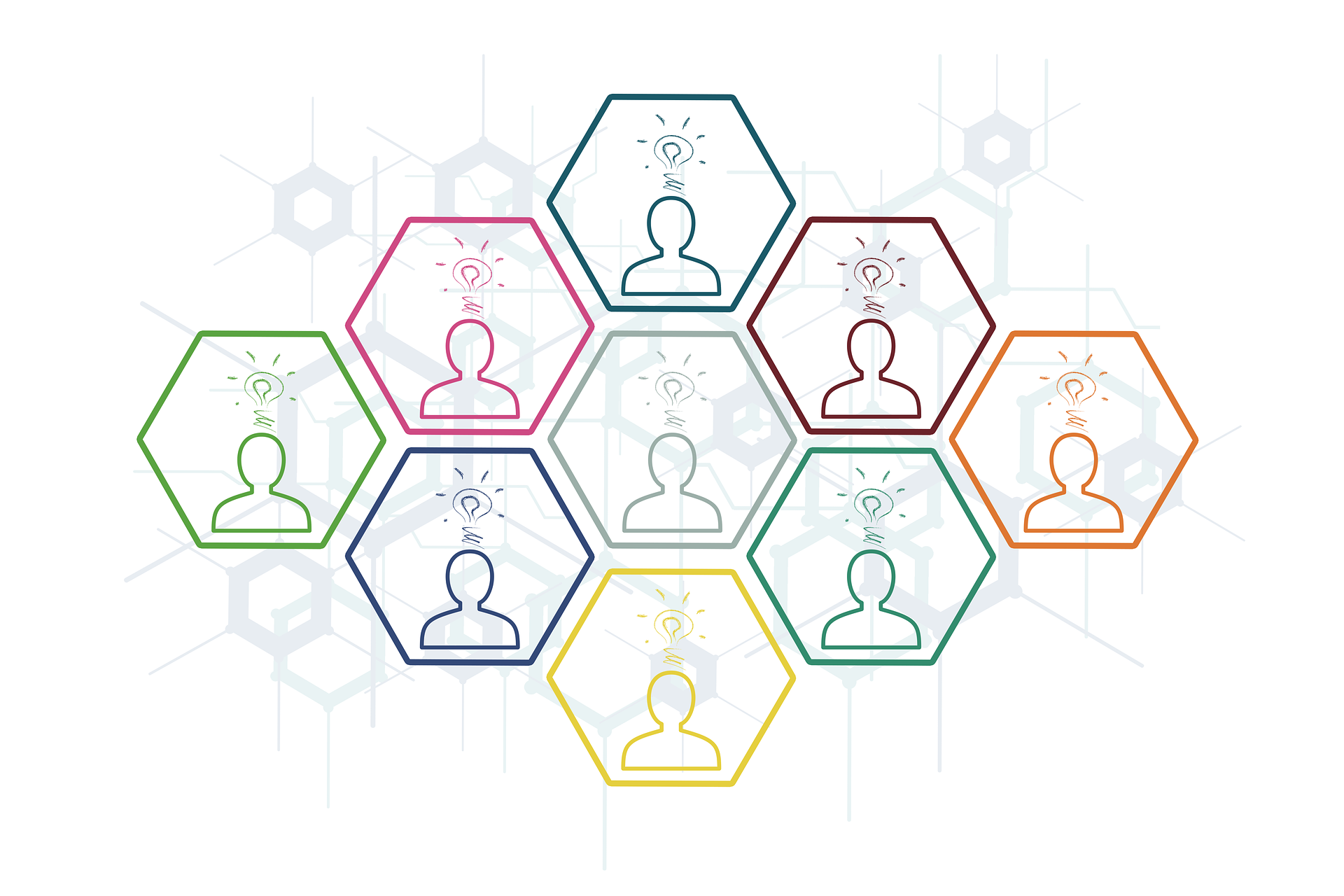 The preparation stage requires the following steps to be validated:

The Production stage requires the following steps to be validated:

The Post-production stage requires the following steps to be validated:

At project start, all required steps and stages are defined. They are denoted in a short table describing the current state of the production:

INFO: Some devices may requires more production steps, depending on the way they are handled in H2Lab. In these case, these optional steps are described in the device’s page and added to the device table.

Each time a step is validated, the corresponding line is upgraded as the following:

If H2Lab specific updates has been made on the device, the corresponding upgrades are described below the global production table.

The effective crowdfunding project date, from which people can start participating, is also specified in each project page, as soon as it is defined.